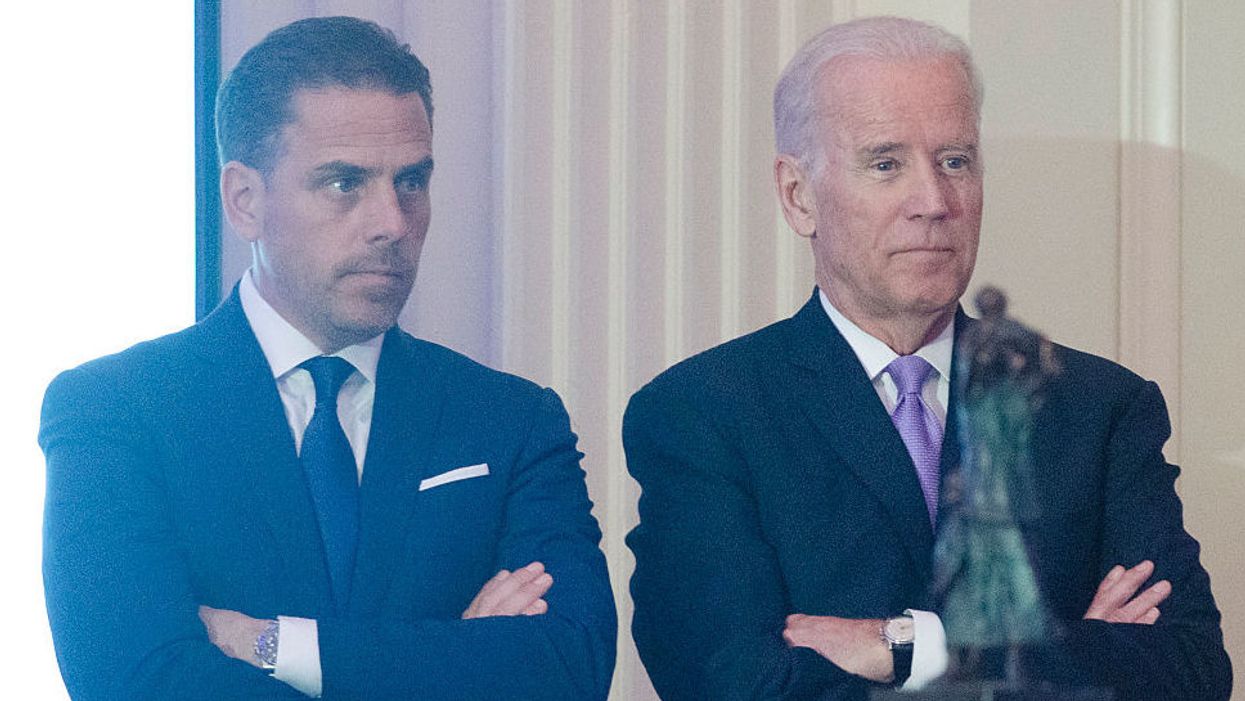 One person included in an email thread allegedly involving Hunter Biden and his business dealing in China has “corroborated the veracity of the messages,” Fox News reported late Friday.

What’s more, the source told Fox News that a person referred to as “the big guy” in the emails was a reference to Democratic nominee Joe Biden.

One email, dated May 13, 2017, and obtained by Fox News, includes a discussion of “remuneration packages” for six people in a business deal with a Chinese energy firm. The email appeared to identify Hunter Biden as “Chair / Vice Chair depending on agreement with CEFC,” in an apparent reference to now-bankrupt CEFC China Energy Co.

The email includes a note that “Hunter has some office expectations he will elaborate.” A proposed equity split references “20” for “H” and “10 held by H for the big guy?” with no further details. Fox News spoke to one of the people who was copied on the email, who confirmed its authenticity. Sources told Fox News that “the big guy” is a reference to the former vice president. The New York Post initially published the emails and other controversial messages that Fox News has also obtained.

The Post triggered a firestorm of controversy on Wednesday after obtaining a hard drive that allegedly belonged to Hunter Biden.

That hard drive belonged to a computer that was dropped off at a Delaware computer repair store in April 2019, but was never retrieved. The FBI reportedly seized the laptop last December, but the repair shop owner made copies of the hard drive before turning it over.

The initial story that set off the chain reaction of controversy — including social media companies censoring the story — claimed that emails from the hard drive showed that Joe Biden met with a top executive at the Ukrainian natural gas company at which Hunter Biden once worked.

What is Biden saying?

The Biden campaign has denied any wrongdoing took place, but acknowledged that Biden could have had an informal interaction with the Burisma executive.

Campaign spokesman Andrew Bates told Politico, “Investigations by the press, during impeachment, and even by two Republican-led Senate committees whose work was decried as ‘not legitimate’ and political by a GOP colleague have all reached the same conclusion: that Joe Biden carried out official U.S. policy toward Ukraine and engaged in no wrongdoing. Trump administration officials have attested to these facts under oath.”

Meanwhile, Biden was directly confronted about the controversy late Friday. In response, the former vice president snapped at the reporter who questioned him.

I asked Joe Biden: What is your response to the NYPost story about your son, sir?

He called it a “smear campaign”… https://t.co/tFoft0DbVS