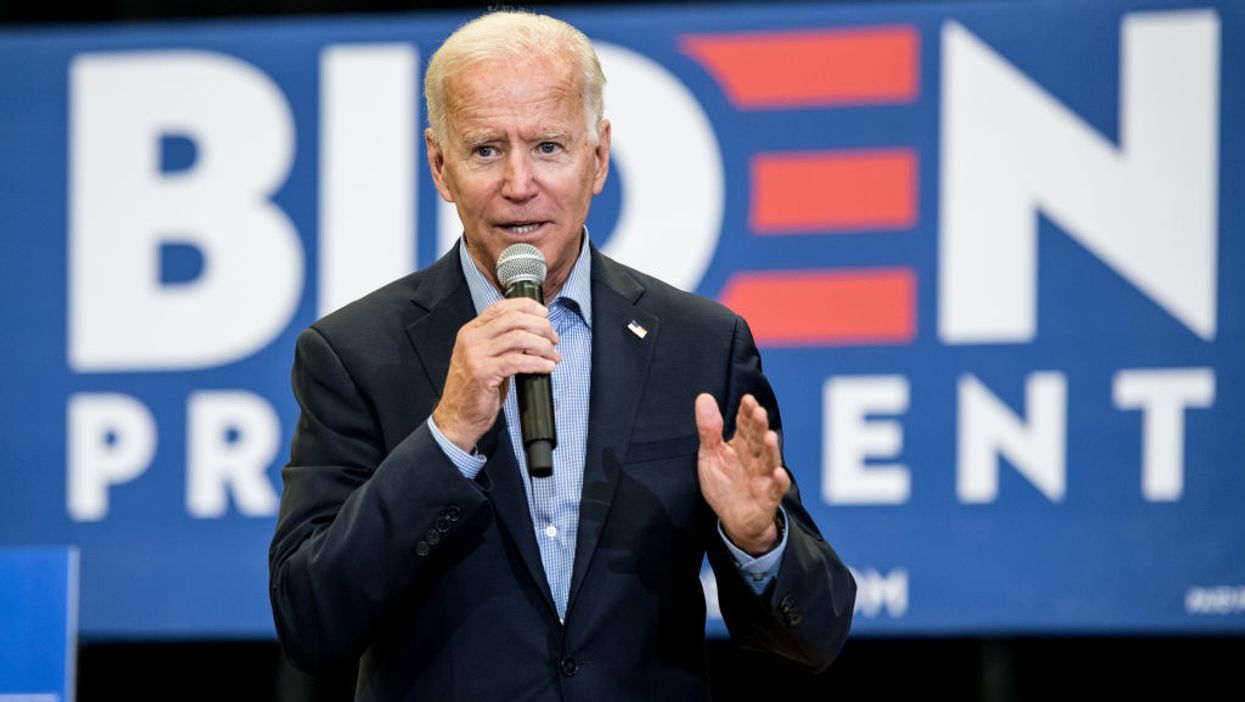 Joe Biden’s campaign warned in an internal memo Saturday that the race between President Donald Trump and Biden is much closer than election polling suggests.

What do the polls show?

According to RealClearPolitics, national polling shows that Biden has a commanding lead over Trump.

Currently, Biden’s average national lead over Trump stands at 9%, while his lead in top battleground states is half that, just 4.5%, according to RCP.

What is the Biden camp saying?

Biden’s lead, which has remained relatively steady throughout the general election season, should not give Democratic voters a false sense of security that Biden has the win in the bag, Biden campaign manager Jen O’Malley Dillon said in a letter to supporters on Saturday, the Washington Post reported.

“We cannot become complacent because the very searing truth is that Donald Trump can still win this race, and every indication we have shows that this thing is going to come down to the wire,” Dillon wrote.

According to the Post, Dillon urged campaign supporters to “campaign like we’re trailing,” reminding them that national polling also showed Clinton with significant leads in the run-up to the 2016 election.

In fact, Dillon said the “race is far closer than some of the punditry we’re seeing on Twitter and on TV would suggest.”

“While we see robust leads at the national level, in the states we’re counting on to carry us to victory like Arizona and North Carolina we’re only up by three points.” Dillon explained. “We also know that even the best polling can be wrong, and that variables like turnout mean that in a number of critical states we are functionally tied — and that we need to campaign like we’re trailing.”

The memo echoed comments that Dillon made Friday in which she warned that the national polling numbers are “inflated.”

“Please take the fact that we are not ahead by double digits,” Dillon said. “Those are inflated national public polling numbers.”

Biden campaign manager Jen O’Malley Dillon, in grassroots summit, emphasizes that their polling does NOT show a dou… https://t.co/Zw1Dvjyfru

Dillon also made similar comments earlier in the week on social media.

“Early voting is already underway in many states. Millions of voters have already cast their ballots. But there is still a long way to go in this campaign, and we think this race is far closer than folks on this website think,” she said. “Like a lot closer.”

Far-left actor Mark Ruffalo tweets, ‘Unless you are Native American you are an immigrant in this country. FULL STOP.’ And the backlash is severe.

Biden denied calling Trump ‘xenophobic’ over his coronavirus response at the debate — not only did he say it, he tweeted it too