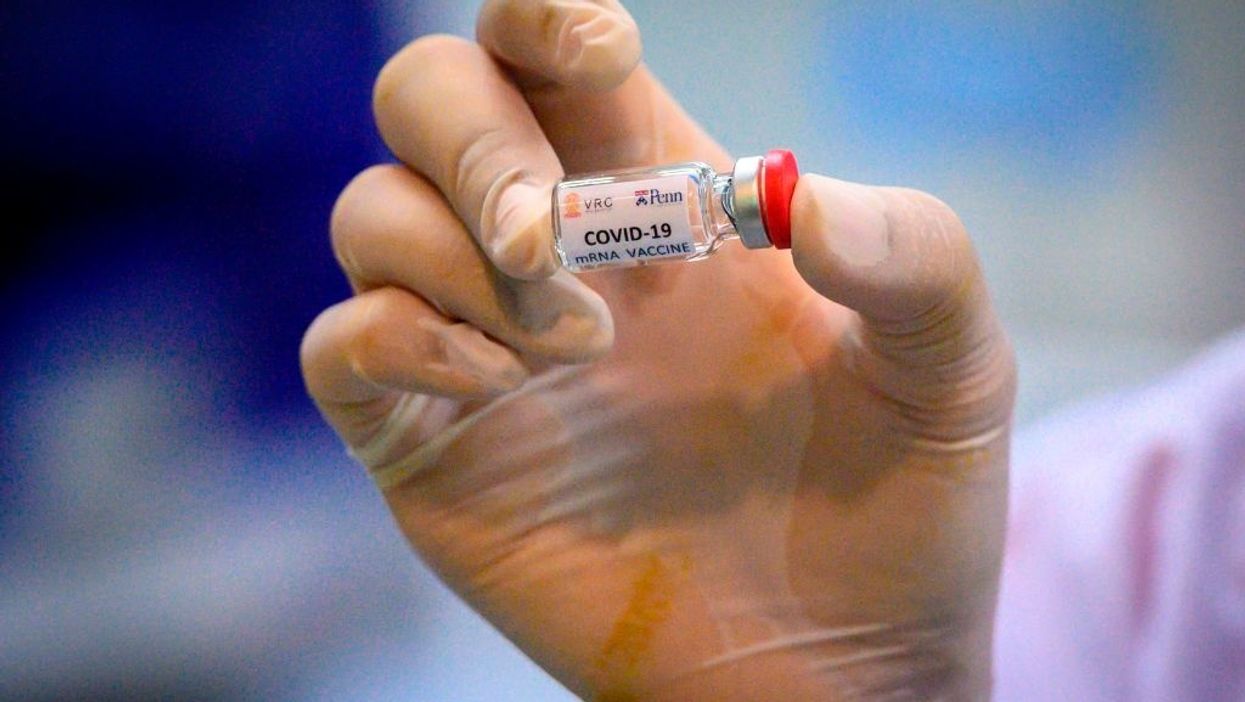 Dr. Zeke Emanuel, whom former Vice President Joe Biden announced would be a member of his coronavirus advisory board, wants to distribute the COVID-19 vaccine worldwide before making it available to every single American.

Emanuel worked in the Obama administration and was a chief architect of the Affordable Care Act. He
later advised the Trump administration on how to best change Obamacare to drive down health care costs.

What did Emanuel say?

Emanuel, a medical ethicist and oncologist, co-authored
an article in September arguing that officials should follow the “Fair Priority Model” with vaccine distribution as opposed to “vaccine nationalism.” 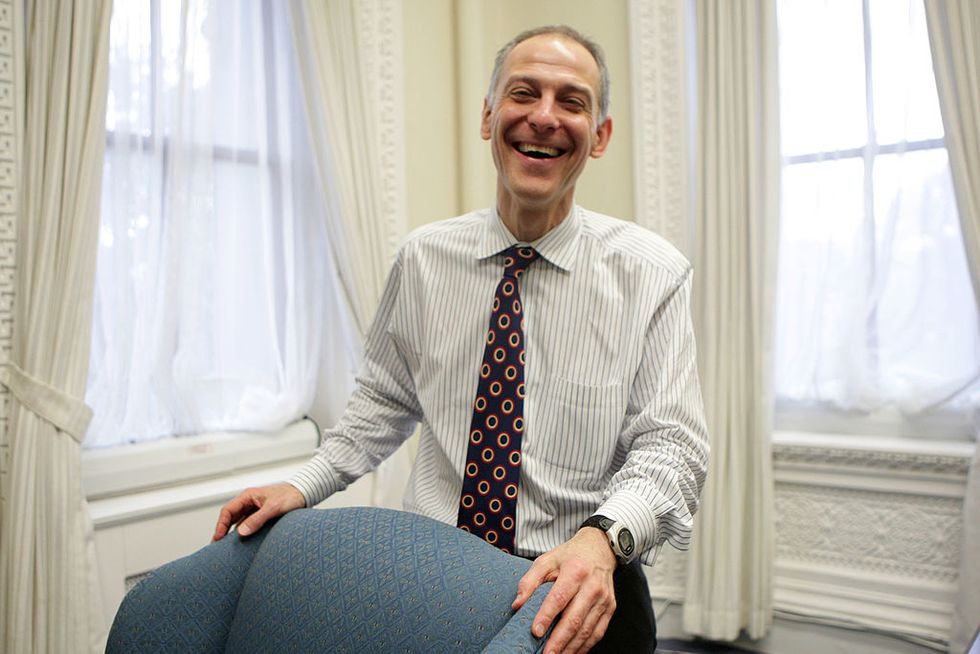 The model advocates that whichever country produces an effective vaccine — which appears will be the United States — they should retain only the amount of vaccine required for their population to achieve so-called “herd immunity.” Then, before the vaccine has been made available to every citizen, the model says the vaccine should be released for international use, not hoarded.

The “Fair Priority Model” addresses what Emanuel and other scientists call “distributive justice.”

The article explains that associative ties — defined as “common governmental, civic, and other institutions, and a sense of shared identity” — “only justify a government’s giving some priority to its own citizens, not absolute priority.”

In
an interview with the Scientific American, Emmanuel explained:

We expect national partiality, and there’s even some good moral reasons for some national partiality. But from an ethical standpoint, there’s not a good reason for absolute partiality, where a country covers every one of its citizens before giving any vaccine internationally. There’s a good ethical reason not to have absolute vaccine nationalism.

What about other plans?

The World Health Organization
has proposed distributing the vaccine with respect to population proportion.

However, Emanuel said the plan is problematic because it does not address severity of need.

“The problem that is immediately obvious is that different areas of the world are suffering at different rates. Typically, when you’re giving international assistance, you give it to the people who are suffering most,” he told the Scientific American.

What is the Trump administration’s plan?

Health Secretary Alex Azar said in August that any COVID-19 vaccine developed in the U.S. would be distributed internationally only after American needs are met, falling in line with President Donald Trump’s “America First” commitment.

“Our first priority of course is to develop and produce enough quantity of safe and effective FDA-approved vaccines and therapeutics for use in the United States,” he said, Reuters reported. “But we anticipate having capacity that, once those needs are satisfied, those products would be available in the world community according to fair and equitable distributions that we would consult in the international community on.”

When is a vaccine coming?