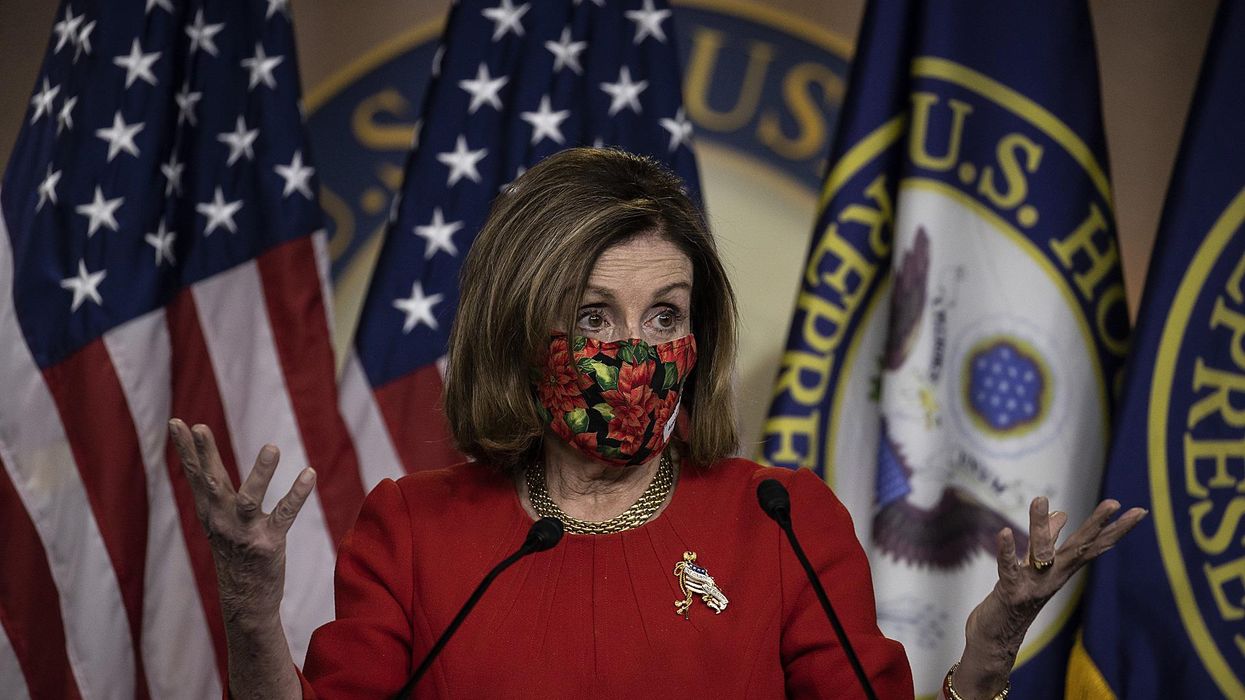 The House of Representatives passed legislation Monday that would boost the $600 direct payments to some Americans under the recently signed COVID-19 relief package to $2,000, keeping in line with President Donald Trump’s demand to Congress that the checks meet that mark.

But all eyes are now on the Republican-led Senate, where several GOP members have expressed resistance to raising the amount of the stimulus payments out of concern for the mounting federal debt.

Last week, the House and Senate both overwhelmingly approved the $900 billion COVID-19 relief bill that included the $600 direct payments to individuals earning less than $75,000. But when it reached President Trump’s desk, he sent it back to Congress and threatened not to sign it, insisting on a number of changes that included increasing the checks to $2,000.

The president ultimately sign the massive legislation over the weekend, and released a statement saying that Congress had agreed to take up a number of his concerns.

The Democrat-led House followed through, passing the payment increase in a 275-134 vote that included the support of 44 Republicans, according to The Hill.

Soon thereafter, Senate Minority Leader Chuck Schumer (D-N.Y.) issued a statement vowing to take up the bill in the Senate on Tuesday, saying, “It can be approved tomorrow if no Republican blocks it” and adding, “there is no good reason for Senate Republicans to stand in the way.”

What about opposition to the bill?

It only takes one senator to block a bill, and more than one Republican in the upper chamber has voiced their opposition to raising payments higher than $600. During debate over the COVID-19 relief package earlier this month, Sen. Ron Johnson (R-Wis.) twice blocked attempts to raise the payments to $1,200, citing the increase to the U.S. deficit.

Johnson joined five other GOP senators in voting against the coronavirus bill that was included in a massive spending package totaling $2.3 trillion.

Another fiscally conservative Republican who issued a “nay” vote against the bill in the upper chamber was Sen. Rand Paul (Ky.), who opined sarcastically in a floor speech, “Why not $20,000 a year for everybody, why not $30,000? If we can print out money with impunity, why not do it?”

But a number of Senate Republicans have also signaled their support for raising the direct payments, including Sens. Josh Hawley (Mo.) and Marco Rubio (Fla.).