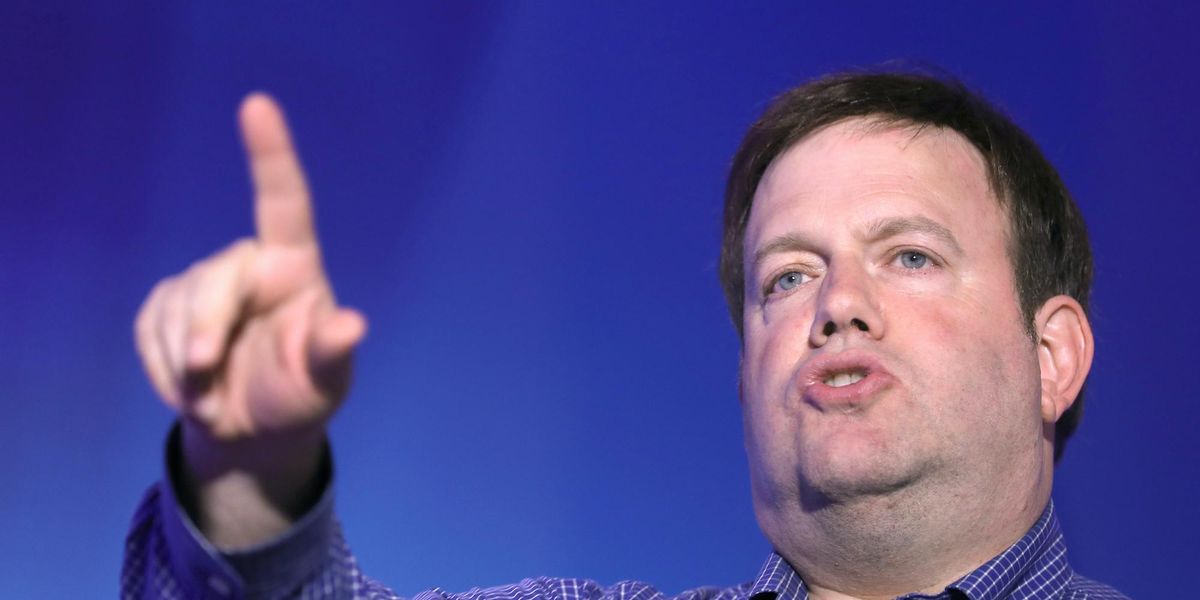 Pollster Frank Luntz released results Monday from a poll of Americans who support President Donald Trump after the lethal rioting at the U.S. Capitol.

Luntz said that he polled 800 Trump voters and found that a great majority of them would vote for the president again if given the opportunity.

“Despite their criticism of his conduct since November 3rd and last week, 𝟵𝟭% of Trump voters say they’d still vote for him if another presidential election were held today,” Luntz said on his official social media account.

That percentage went down, however, when asked about the 2024 election.

Luntz said, “𝟯𝟱% of Trump voters say they’d rather vote for someone else in 2024. Among the choice of other candidates, Mike Pence currently leads the pack.”

Was the election rigged?

Luntz said that of the Trump voters he polled, 73% said the election system was rigged, “even after being reminded that Trump and his allies lost more than 60 cases in court challenging election results.”

And 61% of the Trump voters polled said they would “never” trust election results again.

Who was responsible for the rioting at the Capitol?

Five people died in the Capitol rioting, including one woman who was shot and killed by Capitol Police, three who died from other medical emergencies, and a Capitol Police officer who was injured by protesters and died days later.

President Trump agreed to an “orderly transition” after Congress voted to certify the Electoral College results on the evening of the U.S. Capitol chaos.

Here’s the latest about the Capitol rioting: