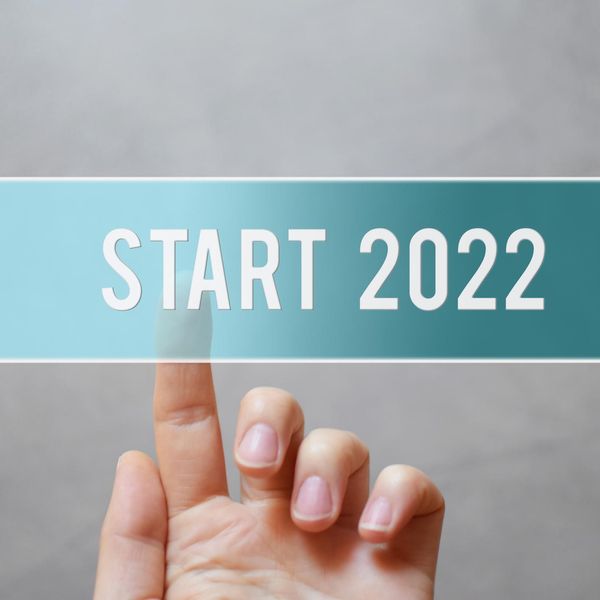 It has nothing to do with Trump, impeachment, or what happened at the Capitol last week. This problem has been festering for years.

How many Republicans are giving voice to your concerns at either the federal or state levels? How many of them are acting against the impending government-corporate crushing of conservatives, corona fascism, open borders, high crime, or China, just to name a few issues? If you can’t fill up a sticky note with names, you know we have a serious problem.

I have personally long believed the Republican Party is irremediably broken. We needed a new party decades ago. With the exception of a random smattering of patriots elected here and there — usually to lower offices and never in leadership positions — Republican elected officials don’t share our values on most issues and won’t fight for us in a meaningful way on a single issue. Contrast that to Democrats, where every member is a pedal-to-the-metal leftist and is willing to fight for their cause in word and in action.

Joe Manchin, the Democrats’ weakest member elected deep in enemy territory, is exponentially more in line with the party’s views than Republican members elected in friendly territory are in synch with the GOP platform. The GOP used to be a mere speed bump in front of the train of socialism; now it greases the skids for anarchy and tyranny. The Republicans are the human shield of the Democrat Party, from behind which they can shoot while using the fake opposition of the GOP to deflect blame for their policies.

Nonetheless, the entire “conservative movement” industry has sunk its teeth into this party and will never let go no matter how much they are told they are not welcome. They always say we must support Republicans no matter what and that the time to fight traitorous Republicans is in the primaries. Well, I’ve been doing that for years, and those fights have been awfully lonely. The primary season begins now. Every conservative with a megaphone, a pen, and a wallet should be focusing on electing state officials who will create sanctuaries for our values and liberties in red states, in addition to those who will fight at the federal level.

Start with the list of incumbent Republicans seeking re-election. Ask yourself how many of them deserve to be re-nominated. How many of them are actively fighting corona fascism? How many of them are downright implementing it with as much enthusiasm as the left? How many of them are with us on the issues of our time? You’d be hard pressed to find more than two or three of them, including in the reddest states in America. Between those governorships and the three open, term-limited seats, patriots have the opportunity to flip at least 10 governorships just in the states with current liberal Republican governors. Then there are eight Democrat governors in states that should be very competitive for us in a midterm with Democrats in power at the federal level.

Now let’s take a look at the GOP senators up for re-election:

We have 20 Republicans up for re-election in states that should all be winnable in 2022. How many of them do you think represent We the People? You will have a hard time finding more than a few. Only one hand is needed to count them, and that is being generous.

Now multiply this dynamic at the local level, where there are numerous Republican school board members, county commissioners, and state legislators who are also working for the other side. We are the majority opinion among Republicans, yet we are a tiny minority of elected Republicans. This has disenfranchised red America, because there is ostensibly one oligarchy in power that simply goes by two different names.

Until and unless we start a new party or finally unite to run an entirely new slate of candidates in nearly every primary, it is worthless to continue focusing on the Democrats. Trump carried 83% of the counties. Most of them, by next election, should easily have solid patriots as the GOP nominees for sheriff, county commissioners, school board, county prosecutor, and county judge. Have you ever found a blue county where a single elected official is not a full-throated Marxist? Well, that is how all the red county officials should look — but in reverse.