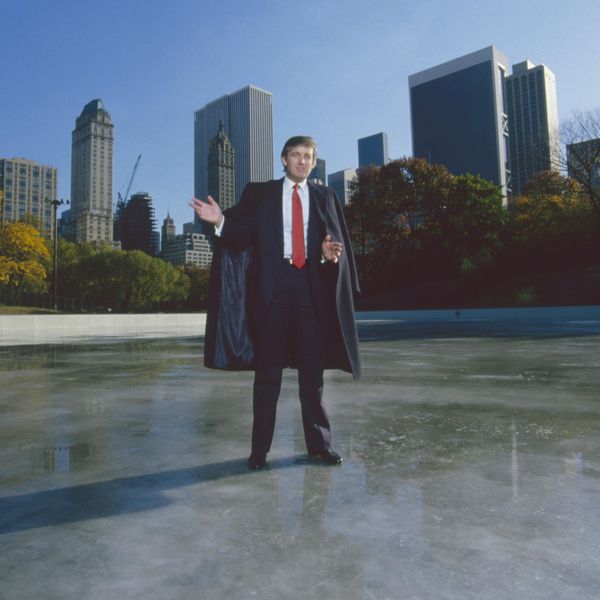 According to a Wednesday report from NPR, the city will sever its contracts with the Trump Organization — owned by President Donald Trump and helmed by his sons, Donald Trump Jr. and Eric Trump — which operated two public ice rinks and a carousel in Central Park, as well as a Bronx golf course.

In a statement, de Blasio said, “The president incited a rebellion against the United States government that killed five people and threatened to derail the constitutional transfer of power. The City of New York will not be associated with those unforgivable acts in any shape, way, or form, and we are immediately taking steps to terminate all Trump Organization contracts.”

He also added that the Trump Organization profited about $17 million annually from the sites.

James Johnson, corporation counsel with the mayor’s office, added, “In light of last week’s attack on our Capitol and our democracy, we have concluded that it is in the best interests of New Yorkers for the City to commence the process of canceling these contracts and terminating its business ties with the Trump Organization.”

In response to the announcement, a spokesperson for the Trump Organization told CNN Business that the city does not have any right to cancel the contracts.

“Yet another example of Mayor de Blasio’s incompetence and blatant disregard for the facts,” the statement said. “The City of New York has no legal right to end our contracts and if they elect to proceed they will owe The Trump Organization over $30 million. This is nothing more than political discrimination and we plan to fight it vigorously.”

De Blasio appeared Wednesday’ on MSNBC’s broadcast of “Morning Joe,” where he said the city has every legal avenue at its fingertips to execute the cancellation.

“The contracts make very clear that if the company and the leadership of that company is engaged in illegal activity, we have a right to sever the contract,” de Blasio said. “Inciting an insurrection against the United States government clearly constitutes criminal activity.”

“So, the City of New York will no longer have anything to do with the Trump Organization,” he added.