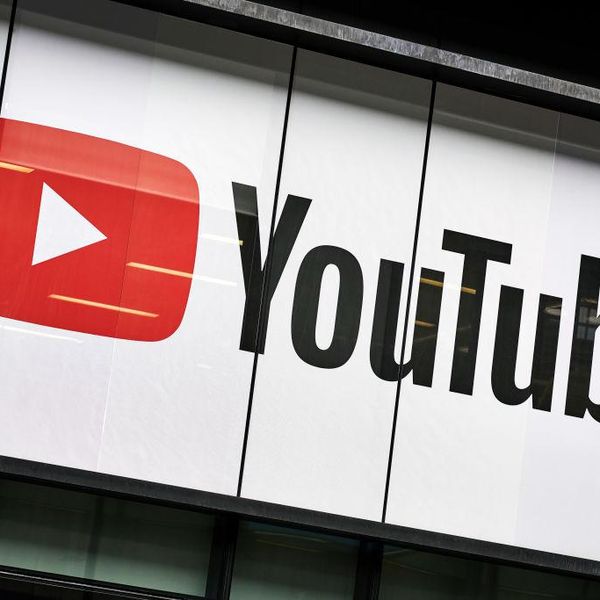 The video platform explained in a statement that it removed a recently uploaded video from Trump’s account and suspended Trump’s account for at least one week for “violating our policies.”

The statement stressed the suspension would last a “minimum” of one week, leaving open the possibility that Trump’s suspension from the platform could be indefinite.

“After review, and in light of concerns about the ongoing potential for violence, we removed new content uploaded to Donald J. Trump’s channel for violating our policies. It now has its 1st strike & is temporarily prevented from uploading new content for a *minimum* of 7 days,” YouTube said.

“Given the ongoing concerns about violence, we will also be indefinitely disabling comments on President Trump’s channel, as we’ve done to other channels where there are safety concerns found in the comments section,” YouTube explained.

With YouTube’s decision, Trump is now locked out of every major social media platform.

With Joe Biden’s inauguration just one week away, more violence is a significant nationwide concern. In fact, the FBI is warning that armed protests are planned for all 50 state capitals next week.

The Secret Service is also taking extra precautions ahead of Biden’s inauguration to ensure the new president remains safe, the Washington Post reported.