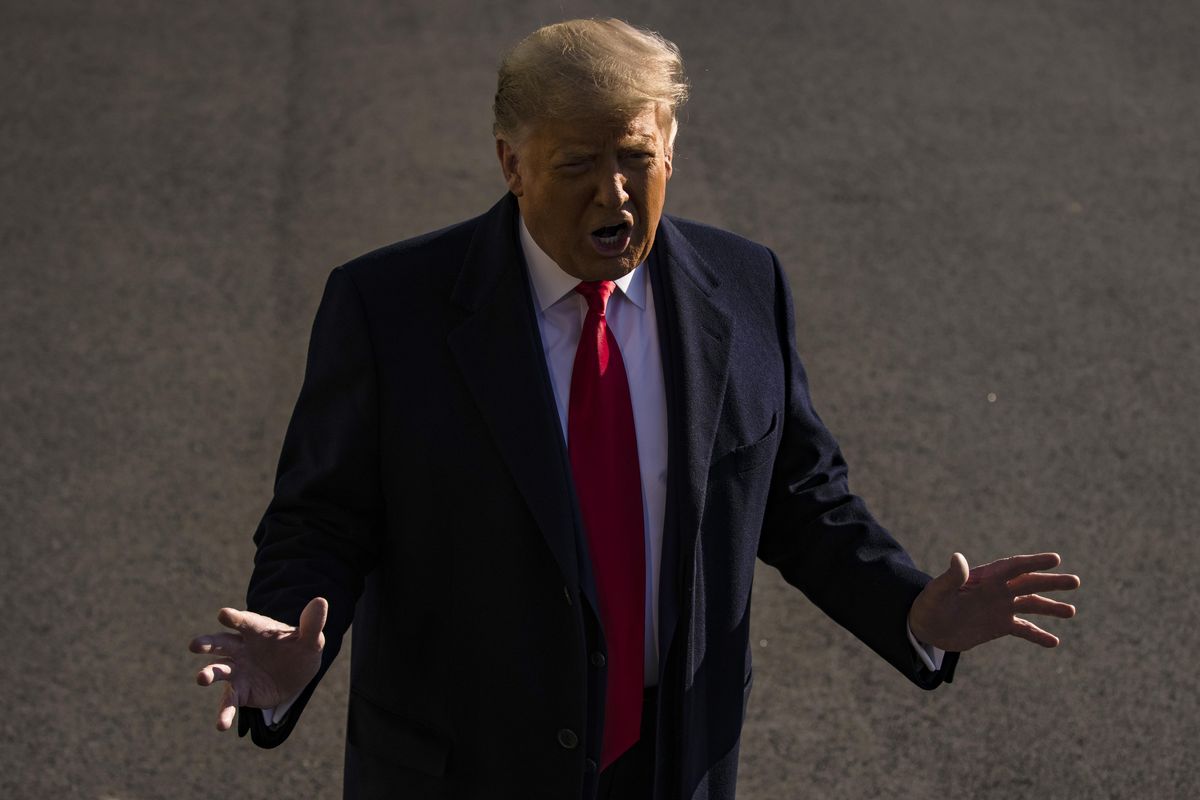 According to a Thursday report, Trump’s Facebook page has brought in nearly 150,000 new likes since Facebook indefinitely suspended the president from using his account on Jan. 7.

Citing analytics information from Social Blade, Newsweek reported that Trump’s YouTube channel — which was also ultimately suspended — has gained 100,000 new subscribers since Jan. 6., the very day that a violent mob descended on the U.S. Capitol.

“Over the last several years, we have allowed President Trump to use our platform consistent with our own rules, at times removing content or labeling his posts when they violate our policies,” Zuckerberg wrote in his widely viewed Facebook post. “We did this because we believe that the public has a right to the broadest possible access to political speech, even controversial speech.

“But the current context is now fundamentally different, involving use of our platform to incite violent insurrection against a democratically elected government,” he added.

On Monday, Facebook COO Sheryl Sandberg said that the company has “no plans” to rescind the suspension.

What did Trump say?

The riots resulted in a historic second
impeachment against the president after much of the media and many government officials accused him of inciting the riots as insurrection.

Following the impeachment, Trump issued a statement on the violence that took place at the U.S. Capitol.

“As I have said, the incursion at the U.S. Capitol struck at the very heart of our Republic. It angered and appalled millions of Americans across the political spectrum,” he said in a Wednesday statement. “I want to be very clear. I unequivocally condemn the violence that we saw last week. Violence and vandalism have absolutely no place in our country, and no place in our movement.

“Making America great again has always been about defending the rule of law, supporting the men and women of law enforcement, and upholding our nation’s most sacred traditions and values,” he added. “Mob violence goes against everything I believe in, and everything our movement stands for. No true supporter of mine could ever endorse political violence.”