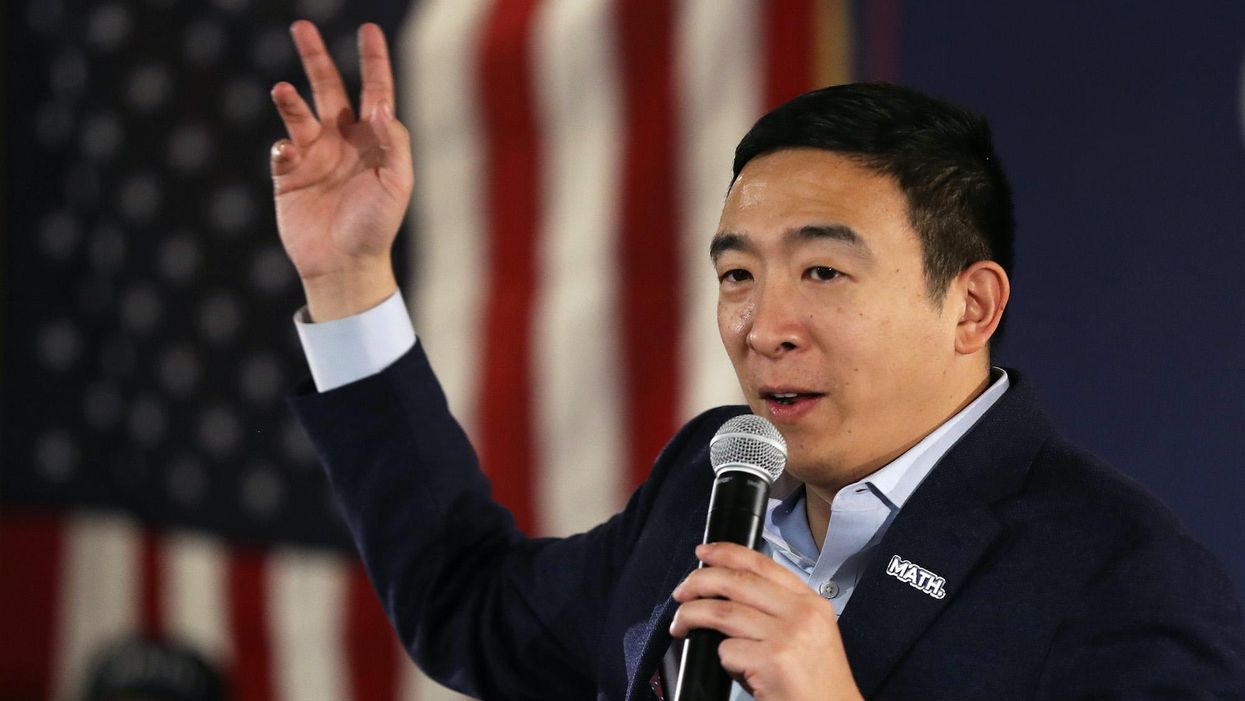 Former Democratic presidential candidate and tech entrepreneur Andrew Yang said on Wednesday that he would be running for mayor of New York City.

“I moved to New York City 25 years ago. I came of age, fell in love, and became a father here. Seeing our City in so much pain breaks my heart,” tweeted Yang.

I moved to New York City 25 years ago. I came of age, fell in love, and became a father here. Seeing our City in so… https://t.co/BCD8poby1m

“Let’s fight for a future New York City that we can be proud of – together,” he added.

His campaign video emphasizes the plight of small businesses under coronavirus pandemic restrictions, providing high speed internet to improve education, and the creation of a “people’s bank” to help end poverty.

Yang gained a popular following when he ran for the Democratic nomination of the 2020 presidential election. Although his campaign was unsuccessful, he grew his national name recognition with his candid speeches and outsider status.

Among his most popular campaign platform policies was that of a universal basic income of $1,000 per month for every American adult. The price tag for the program is estimated to cost the country about $2.8 trillion.

He made a blue cap with the word “MATH” embroidered on it a part of his campaign brand.

Yang also angered many on the left when he scolded the Democratic party for losing touch with working class Americans after the party’s failures in the 2018 midterm election.

“There’s something deeply wrong when working-class Americans have that response to a major party that theoretically is supposed to be fighting for them, so you have to ask yourself what has the Democratic Party been standing for in their minds?” Yang said on CNN at the time.

In February he earned the ire of pro-abortion activists when he opined that society should not be praising or celebrating abortion.