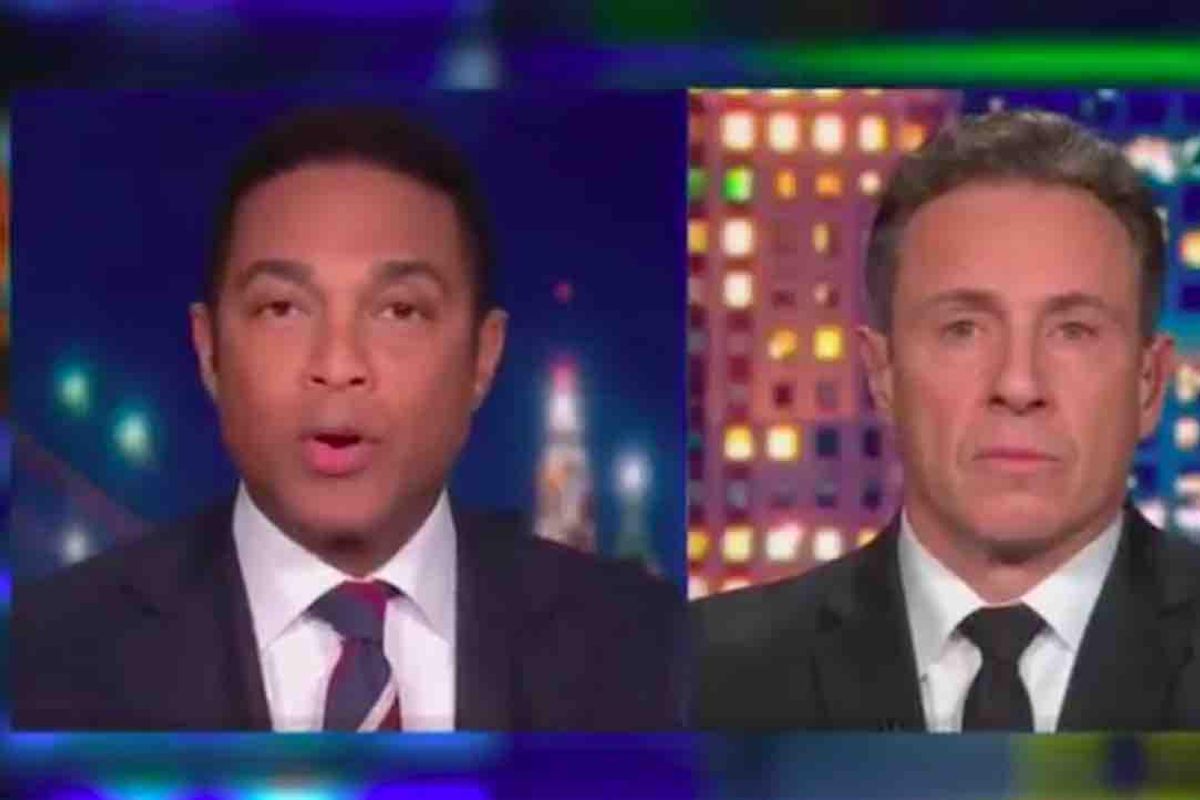 CNN’s Don Lemon vilified all voters of President Donald Trump on his program Wednesday night, lumping them in with rioters at the U.S. Capitol as well as the Ku Klux Klan, Nazis, the alt-right, and those who support slavery and bigotry.

While Lemon chatted with colleague Chris Cuomo, the subject turned to Trump voters and the Capitol riot last week.

“Now what you hear is, ‘Well, you can’t say that everybody who voted for Trump is like the people who went into the Capitol,'” Cuomo posed before asking Lemon for his reaction.

“Right,” Cuomo replied. “And if they say, ‘I don’t agree with those people, I just like Trump’s policies—'”

“I wasn’t in the crowd; I just voted for Trump,” Cuomo replied, taking on the persona of a Trump voter.

Lemon added: “You voted on that side.”

What was the reaction?

“It’s this deliberate attempt to lump together anyone who voted for Trump and the Capitol rioters that undermines the possibility of unity,” he added. “It also happens to be false and indecent.”