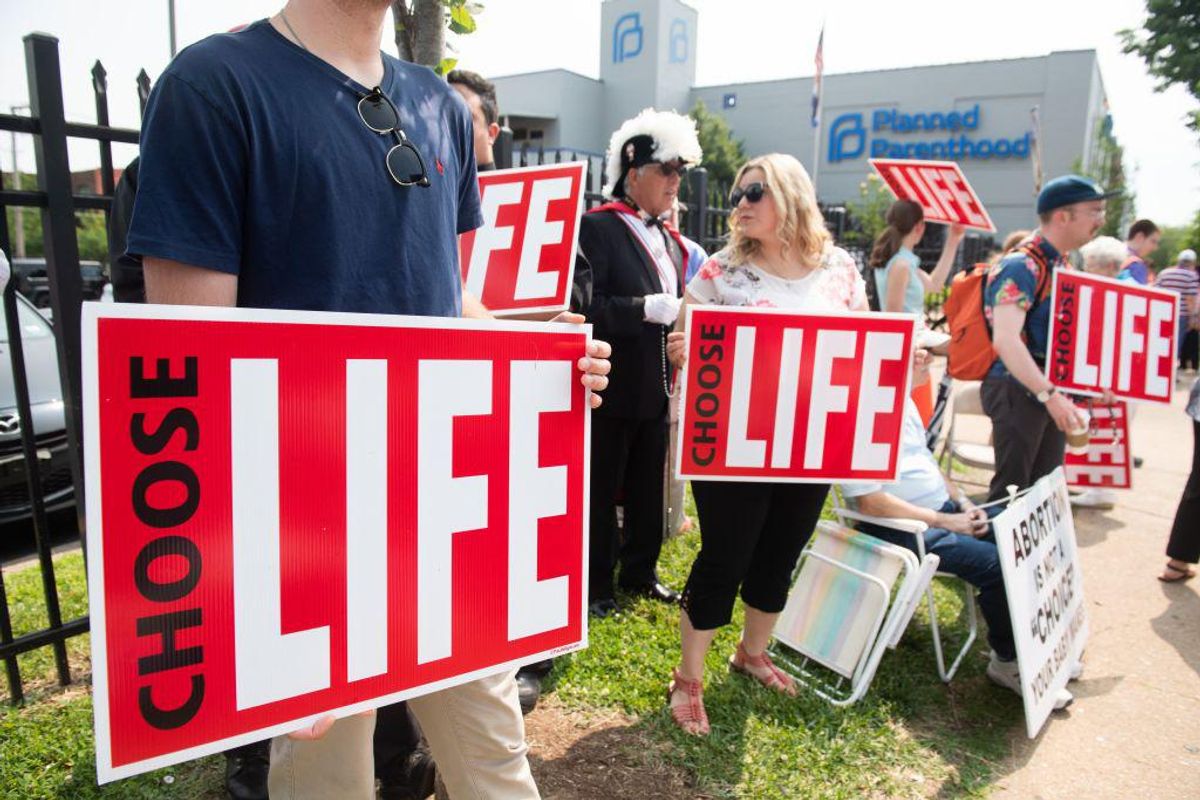 The group claims that while the state’s only abortion facility remains open, it has ceased providing abortion procedures, instead referring those seeking an abortion to a separate facility across the Mississippi River in Illinois.

The Reproductive Health Services Planned Parenthood in St. Louis was almost shut down completely in 2019 after the state launched an investigation into “deficient practices” and threatened not to renew its medical license over the facility’s alleged failure to comply with existing abortion laws. But a judge ultimately blocked the state from closing the facility after Planned Parenthood filed a lawsuit aiming to keep the facility open.

“While the RHS Planned Parenthood remains open and licensed for abortions, we confirmed that none are being done there,” Operation Rescue President Troy Newman said in the report. “That means this facility is currently acting only as an abortion referral center. There is no operational abortion facility in the State of Missouri, making it the first Abortion-Free State at this time.”

“It is obvious that Planned Parenthood of the St. Louis Region, which operates RHSPP, seeks to avoid having to comply with Missouri’s strong pro-life laws, and has opted to abort in Illinois where abortion facilities are essentially unaccountable. This shows a gross disrespect for the lives and safety of the women Planned Parenthood purports to serve,” he added.

Planned Parenthood confirmed the news with the Christian Post, acknowledging that its St. Louis facility no longer performs abortions but refers all individuals seeking abortions to its Fairview Heights, Illinois facility, just 13 miles away.

Missouri has some of the strictest laws regulating abortion in the country. Women seeking abortions in the state are required to receive counseling and pro-life literature beforehand and must wait 72 hours before undergoing the procedure. Abortion procedures are also generally not covered by insurance except in cases of life endangerment.

In 2019, the state enacted legislation that would ban abortions after eight weeks, but the law was soon blocked by a federal judge.

Missouri was ranked the eighth-most pro-life state by pro-life group Americans United for Life in 2020 based on a “comprehensive analysis of each state’s law and policy protections for human life from conception to natural death.”