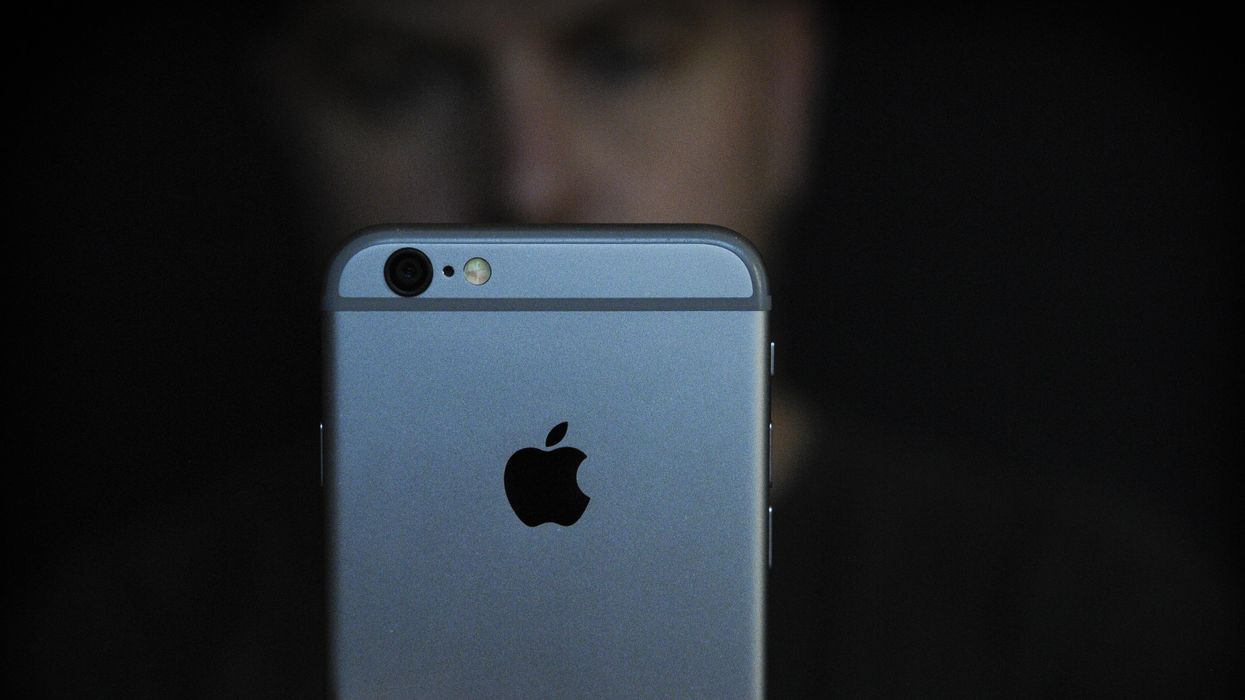 In a Tuesday memo, the U.S. attorney’s office for the District of Oregon revealed that a former first-grade teacher from Oregon admitted to sexually abusing and trafficking a 15-year-old girl he met on social media.

According to the memo, federal prosecutors said that 38-year-old William Hamann pleaded guilty on Tuesday to one count of sex trafficking of a child for paying the teen for oral sex.

He reportedly recorded the encounters between 2018 and 2019.

Hamann previously taught at Spring Creek Elementary school in Eugene, Oregon, and operated a haunted house attraction. According to the Oregonian, the 15-year-old was not a student of the former teacher.

In the statement, federal prosecutors said, “Agents searched his mobile phone and found a recording of one of the sex acts. Hamman used social media to arrange the meetings with the minor.”

In 2019, authorities arrested Hamann when he showed up at a local school to meet the teen girl, who was then 16 years old.

Prosecutors are now seeking at least 13 years in federal prison on the charges. He also faces state charges of sodomy and sexual abuse.

As part of Hamann’s plea agreement, he agreed to pay restitution to the victim.

He is set to be sentenced on March 1.

According to the Register-Guard, Eugene police “advise parents and guardians who have a child who has come in contact with Hamann to let the child know he has been arrested for inappropriate behavior with a child.”

“Parents and guardians also should encourage their child to let them know if Hamann did or said anything inappropriate to them,” the outlet added. “Eugene police advise parents and guardians not to ask detailed questions if a child discloses they had inappropriate contact with Hamann. Instead, they should call Eugene police Detective Jed McGuire at 541-682-6308 or the FBI in Eugene at 541-343-5222.”