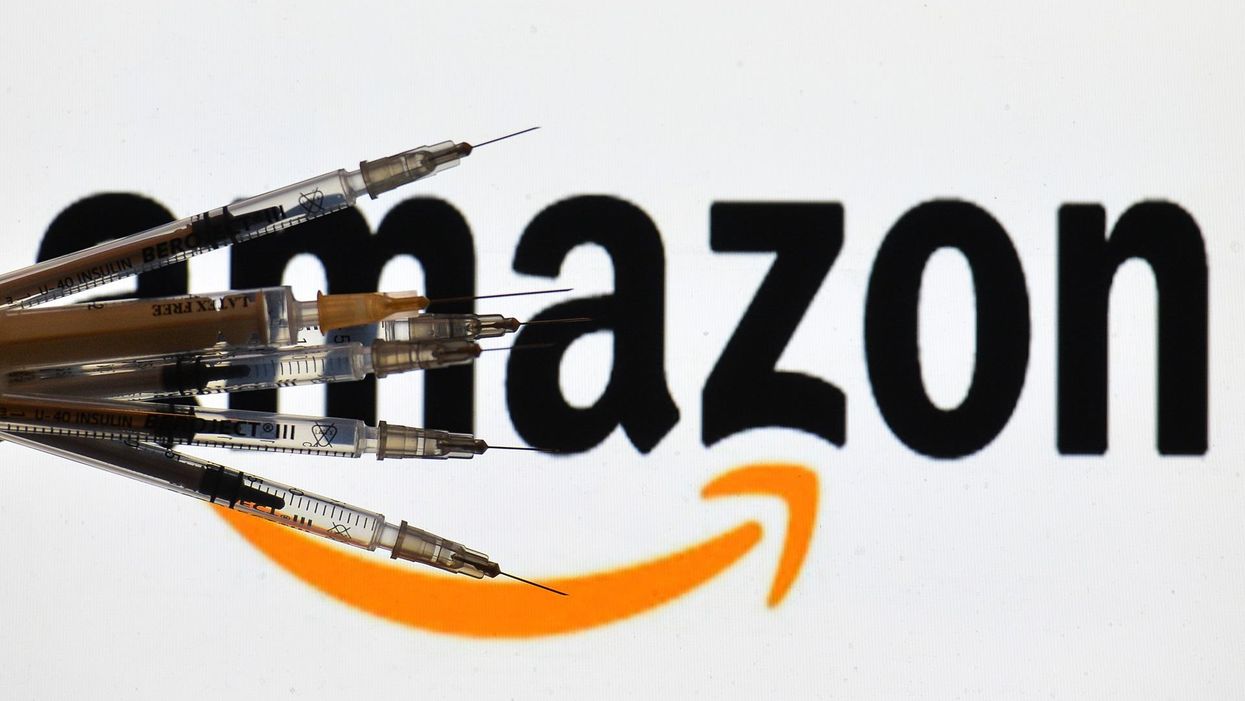 Online retail giant Amazon reached out to President Joe Biden soon after his inauguration on Wednesday, offering to “leverage” its operations to assist in his efforts to ramp up distribution of COVID-19 vaccines nationwide.

David Clark, the chief executive of Amazon’s worldwide consumer business, issued a letter to Biden, congratulating the new president before declaring, “As you begin your work leading the country out of the COVID-19 crisis, Amazon stands ready to assist you in reaching your goal of vaccinating 100 million Americans in the first 100 days of your administration.”

After noting that Amazon is second largest employer in the U.S., Clark explained, “We are prepared to leverage our operations, information technology, and communications capabilities and expertise to assist in your administration’s vaccination efforts.”

He added, “Our scale allows us to make a meaningful impact immediately in the fight against COVID-19, and we stand ready to assist you in this effort.”

Letter to @POTUS: “Amazon stands ready to assist you in reaching your goal of vaccinating 100 million Americans in… https://t.co/KFnlAiRdG9

NBC News reporter Dylan Byers reported on Twitter, “For those asking if similar offer was extended to President Trump… I asked. Amazon rep said company was in touch with CDC’s Advisory Committee on Immunization Practices and Dept. of Health and Human Services last month. But no mention of a direct letter to President Trump.”

Two coronavirus vaccines — one from Pfizer and another from Moderna — are currently authorized by the Food and Drug Administration to be administered in the U.S. The shots were developed and rolled out with assistance from the Trump administration’s Operation Warp Speed roughly nine months after the virus was first detected in the U.S.

While the speedy development of the vaccines has been hailed as a medical miracle, the nationwide distribution of the shots has fallen under scrutiny.